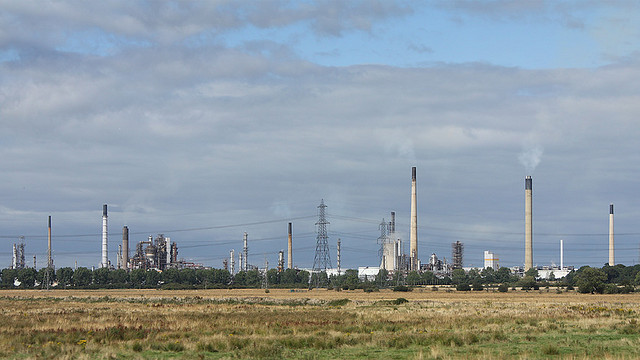 Rafferty Steeplejacks have been involved in every major shutdown on this particular Oil Refinery since 1974 and we are delighted to have been awarded inspection & maintenance works on 4 No. reinforced concrete chimneys during this years shutdown turnaround.

The site work will commence in August with the shutdown planned to start at the end of September through to early November.

The chimneys covered under Rafferty’s remit include the following;